Both Thai food and Chinese food are incredibly popular throughout the U.S., but are they essentially the same thing? What’s the major difference between Thai and Chinese foods?

No, Thai food and Chinese food are very different from one another.

If you’re going out to eat or order take out delivery, two of the most common options passed around the room are typically Thai food and Chinese food. While some may see these two different cuisines as interchangeable, they’re completely different from one another with very little in common.

Both Thai and Chinese foods make use of noodles and rice in their dishes, and that’s where their similarities begin and end.

Thai food is an explosion of flavor that delights and confuses diners all at the same time. It’s not uncommon to taste sweetness, spice, bitterness, and saltiness all at the same time from one dish. The key to a successful Thai meal is that no one flavor overpowers the others. Thai dishes are lightly prepared and feature many aromatic components that make this a multi-sensory dining experience.

Some common ingredients in many Thai dishes are fresh dry chili, onion, basil, chili paste, mint leaves, and lemongrass. Thai food also makes use of curry in many of its dishes, which is something that is not common in Chinese cooking. When you eat at a Thai restaurant, you should also be aware that one of the major ingredients in Thai cooking is peanuts. This adds an amazing and unique flavor but if you have a peanut allergy, you should be very careful.

Some other core ingredients can include rice, noodles, herbs, spices, fresh fruits, and vegetables. Thai food also makes great use of various sauces and condiments, chief among them being fish sauce.

Chinese food is typically far heavier than Thai food. One factor in that is the abundance of oil used in its preparation. It is also a carbohydrate-heavy cuisine, using rice and noodles as the basis for most major dishes. Chinese food is often incredibly varied given the vast size of China. There are many geographic regions throughout this huge nation and most of them have their own traditions and recipes surrounding food.

Are you a fan of Thai food or do you prefer Chinese? What’s the best aspect of each cuisine? Sound off in the comment section below and let us know! 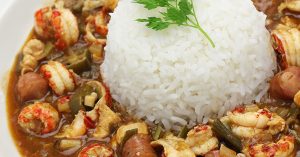 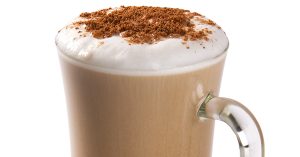 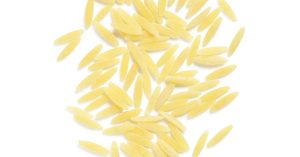