Both of these nations love wrapped and rolled food, so are Japanese and Korean Foods interchangeable? Is there a difference between them?

No, Japanese and Korean foods are wildly different from one another.

These two neighboring nations are very different from one another, and that extends into the realm of food. If you walk into a Japanese restaurant, you’re going to have a far different culinary experience than if you were to enter a Korean establishment. Both of these great nations have wonderful food, and various traditions that go along with their dining experience, but they are very much not alike.

I can see where the confusion comes from. Both of these countries prefer wrapped or rolled foods and enjoy rice with their meals, but that’s where the similarities end.

Korean food is very meat based with a strong emphasis on spice. Charcoal grills are used for many of their famous barbeque dishes. Short ribs, bacon, and sliced steak are some of the traditional meals you might find in a Korean restaurant. There are a number of various sauces that pair well with these meats. On top of regular pork and beef, Korean chefs make great use of some of the lesser used parts of an animal in the Western World. It’s not uncommon to see tripe (the interior lining of a cow’s stomach), intestines, and even tongue served on a Korean menu.

Koreans also enjoy various soups as well as side dishes based around green chili, radishes, garlic, and lettuce rolled meats.

Japanese cuisine is far lighter with less of an emphasis on red meat. Japanese cooking uses a lot of seafood, which is not shocking given how Japan is an island nation. Most Japanese dishes are prepared in a teppan, which is a flat pan used for frying the outside of food while keeping the inside juicy. Raw food is very popular in Japan, particularly raw fish which is most famously served wrapped in seaweed and rice as sushi.

Regardless of your favorite Asian food, it is helpful to know the difference between Japanese food and Korean food so that you will be able to make an informed decision when deciding what you’re in the mood for. It would not do to walk into a Korean restaurant expecting sushi.

What’s your favorite Korean dish? Do you love Japanese food? Sound off in the comments below and let us know! 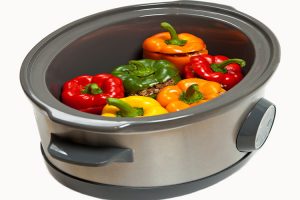 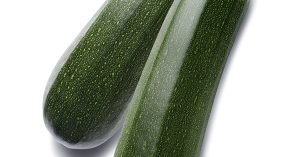 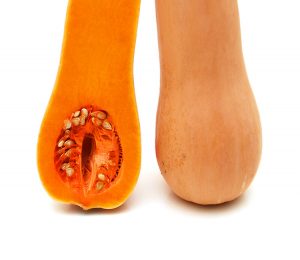