Instant pots are the new craze for the “set it and forget it” cooking crowd. Is it just a slow cooker with a new name? What’s the difference between the two? 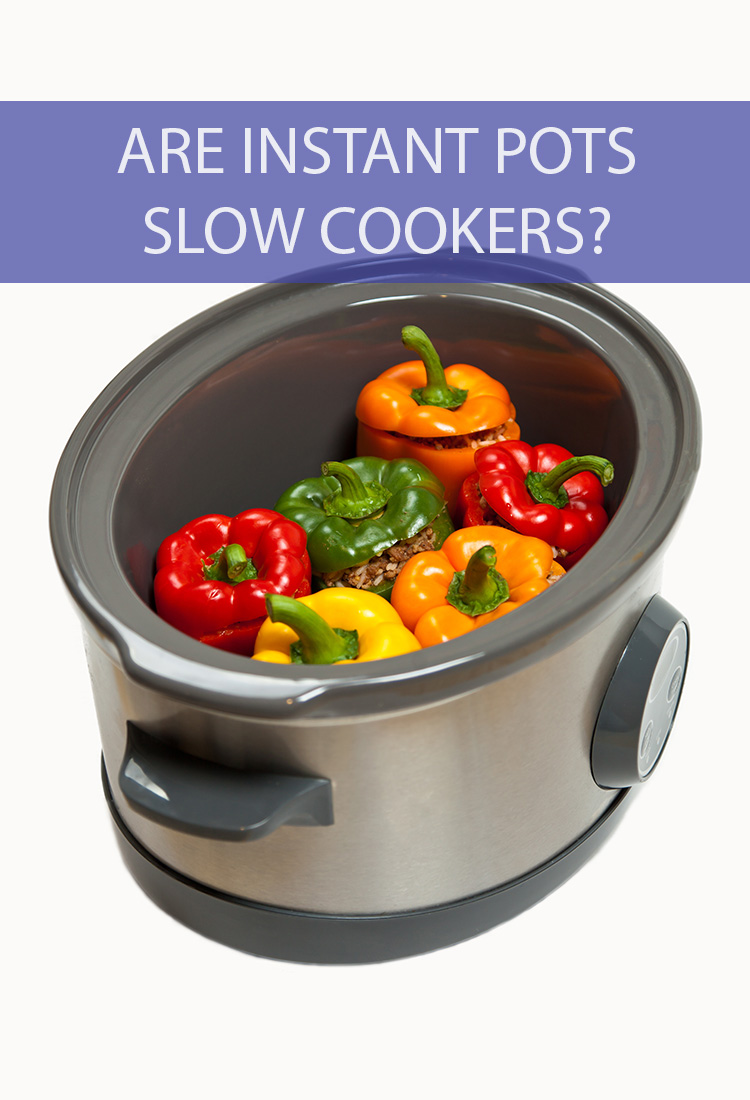 No, an instant pot is not a slow cooker, though some have a slow cooking function.

Much like the air fryer, Instant Pots have been popping up on food blogs all over the world in the last few years. This product has been giving the Crock Pot a run for its money as of late, and with good reason. Instant Pot’s are a great way to cook food quickly and effectively, but they are not the same as a slow cooker.

Slow cookers first showed up in American households in the 1950s, around the time that women were quickly entering the workforce. Slow cookers allowed a former housewife to prepare a meal before leaving for work in the morning, setting a low heat, and leaving while the food cooks over a period of more than eight hours.

Instant Pot is a brand name. This device is actually just an electric pressure cooker, which has been around since the 1970s. It’s almost funny how slow cookers and Instant Pots are compared in today’s market because they’re actually very opposite from one another.

A slow cooker cooks things slowly. (I know, crazy, right?) A slow cooker generally cooks at a very low temperature, well below the point of boiling. They typically operate between 175- and 200-degrees Fahrenheit. That’s why a roast or stew is placed within the slow cooker, the heat is set, and it cooks over time. Most slow cooker meals take between four and eight hours, depending on the heat that you set.

An electric pressure cooker, like an Instant Pot, cooks over the boiling point, typically between 239- and 244-degrees Fahrenheit. So, while a slow cooker is taking almost the entire day to cook a meal, an Instant Pot can make that same meal within an hour.

Slow cookers typically don’t come with insulated housing for cooking, but electric pressure cookers do. When you cook in an Instant Pot, the cooking chamber is completely sealed under pressure. That means no steam or smell escapes the device. Slow cookers slowly leak steam throughout their process. 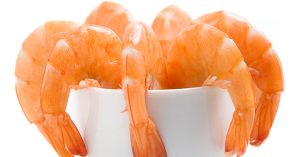 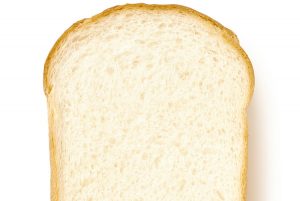 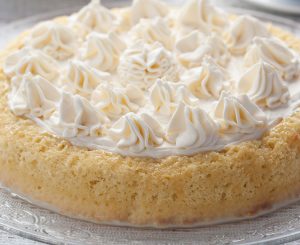 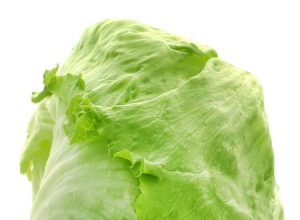