They look the same, they taste the same, but are Chickpeas and Garbanzo Beans the same thing? 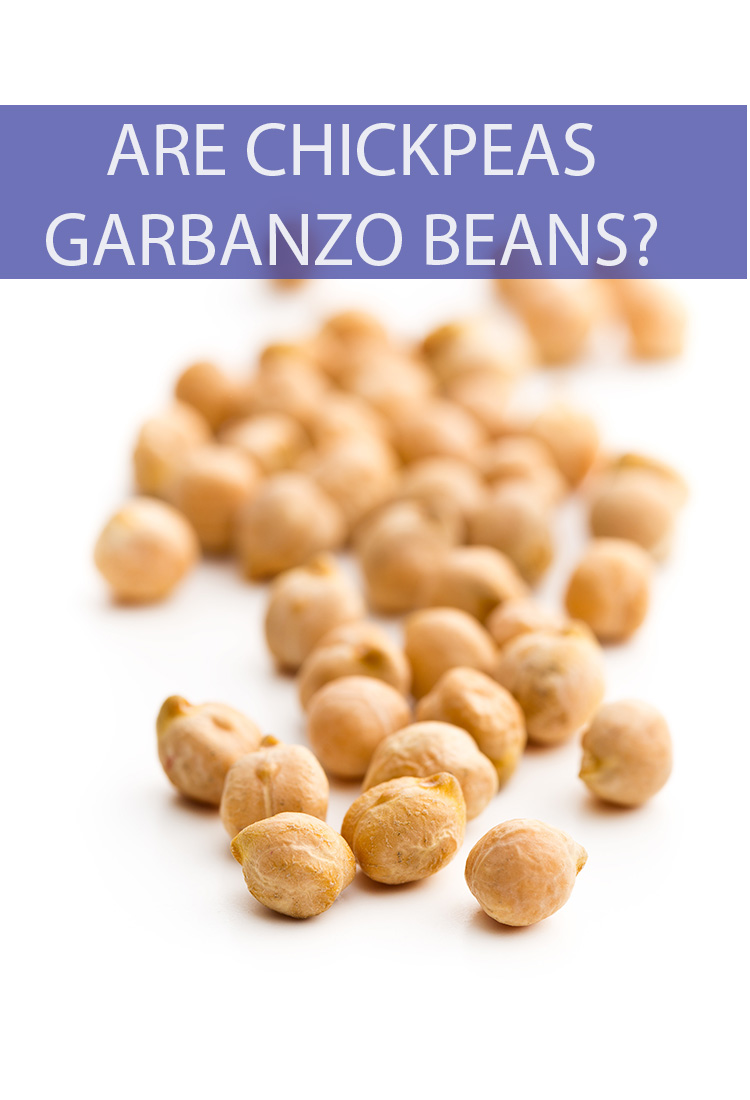 There is no difference. They are the exact same thing.

Have you ever stood in the supermarket wondering whether you should get chickpeas or garbanzo beans? No? Me neither, but apparently it’s a thing that people do!

Here’s the thing about these two foods, they look alike and taste alike and many foodies have postulated that they might be the same thing. Well, if you were one of those postulators, give yourself a gold star because you are 100% correct.

Chickpeas and garbanzo beans are the same exact food. They’re both a plant in the legume family that goes by the scientific name Cicer arietinum. That means they’re 100% interchangeable, so if you have a bag of garbanzos but you’re trying to make hummus, you don’t need to run out to the store. You’ve got everything you need.

So why the name difference? As is usually the case with things like aubergine and eggplant, it comes down to geography.

The original Latin (as in the dead language, not Latin American) name for chickpea, dating back to the Roman Empire, was “cicer.” The French would later call it “pois chiche” and the English began to say “chich-pease.” In 1772, the English decided that that chich-pease sounded too plural, so they began to say chickpea when referring to just one of these beans.

No one really knows how the Spanish came up with garbanzo. There are some who believe it comes from the Old Spanish term “arvanco” while others think it comes from the ancient Basque word “garbantzu.” Garbantzu translates to dry seed so I’m going with that one.

Now, I know what you’re thinking…are chickpeas and garbanzo beans a pea or a bean? We have already determined that peas are not beans, so it has to be one or the other. As you can likely guess from the way the term chickpea evolved, it’s not a legitimate pea and is considered to be a bean.

Have you ever used garbanzo beans to make hummus? Does this news come as a shock to you? What’s your favorite chickpea/garbanzo bean recipe? Let us know! 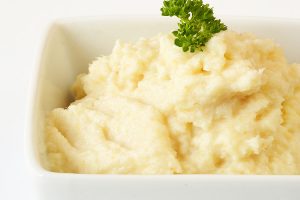 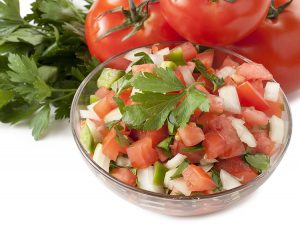