No, Black-Eyed Peas are not peas, they are beans.

This is another one of those really weird instances where something is called one thing but it’s actually something completely different.

Most people believe black-eyed peas to be a variety of pea. You can forgive the assumption since it’s actually called a pea. But much like the chickpea, the name is more descriptive than accurate. Black-eyed peas are actually beans, and we’ve already determined here on ITTF that beans are not peas.

On the surface, peas and beans are quite similar. They’re both legumes, which means they’re born of the fertilized ovary of a flower and sprout pods which contain seeds. They even share the same plant family, namely Leguminosae. However, beans and peas come from a completely different genus and species. It’s like trying to compare humans and apes. There are similarities, but they’re not the same.

Pea plants tend to have a more hollow stem while bean stems are solid. That’s one of many differences between the two.

Black-eyed peas have been around since the prehistoric era, growing mostly in China and India. They were brought to the West indies from West Africa in 1674 and were originally used as food for livestock and slaves. In the American South, black-eyed peas are typically eaten along with greens on New Year’s Day as a symbol of good luck. The belief is that the peas symbolize coins while the greens symbolize money.

Originally, black-eyed peas were named mogette by the French. Mogette is the French word for nun because the black eye in the center of the pea apparently reminded some of a nun’s habit.

Do you like black-eyed peas? Do you consider them to be peas or beans? Sound off in the comment section below and let us know! 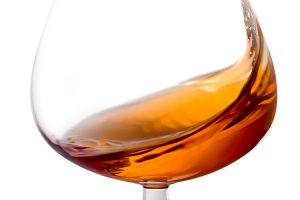 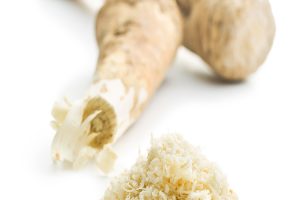